Start your career with Murray's! 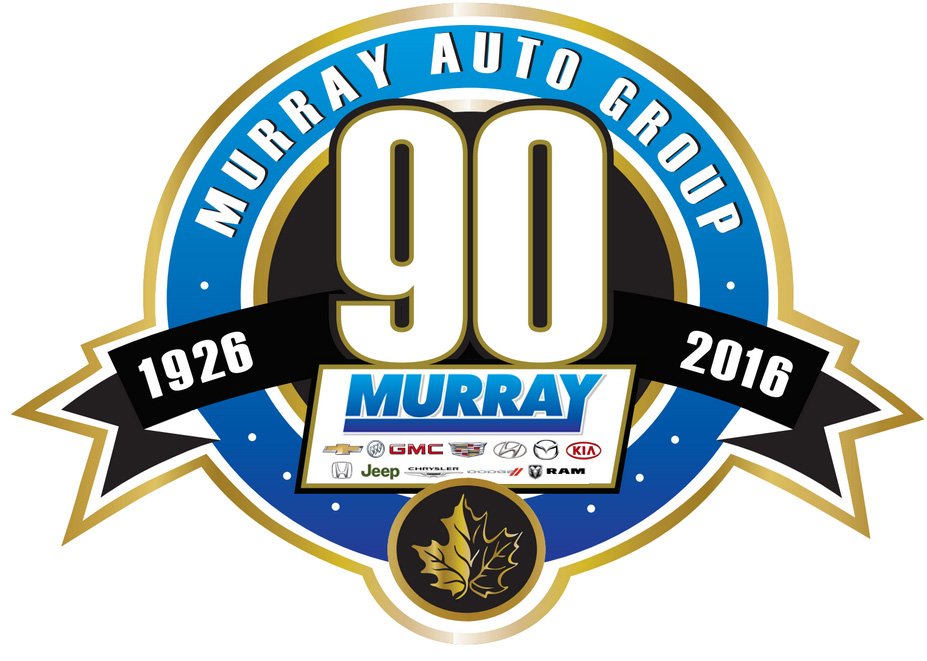 Welcome to the Murray Auto Group in Winnipeg!

Our three Winnipeg locations, Murray Chevrolet and Murray Hyundai are located in the Waverley Automall at the corner of Bishop Grandin and Waverley and Murray Jeep Ram is located at 300 Pembina Highway.

A bit about our Murray Culture...We strive to create an environment that is entrepreneurial, nurtures personal development and builds on unique talents. We are commited to to ongoing education for the Murray Team. Depending on your career track, we will help grow you with us and will provide assess to training such as Accounting courses, HR courses, Dale Carnegie courses, NADA & CADA management school. Ongoing career training is an important to part of our dealerships.

Team member passion and commitment to excellence have helped make the Murray Auto Group a leader in the industry.

It’s why Murrays stands out as a category leader and why people want to work with us, organizations want to partner with us and clients come to us time and again as a leading resource for all of their vehicle needs.

Above all else, it makes the Murray Auto Group a special company; one that can attribute its success to its products, clients, and most importantly, its team members.

The Murray Auto Group has been named one of Canada's 50

Murray Chevrolet has been named one of the top service providers in the Automotive and Transportation sector in the Winnipeg area.
Each year across Canada, Consumer Choice Award gathers opinions, perceptions and expectations through the responses of thousands of consumers and businesses. All winners have gone through a rigorous selection process conducted by a third party research firm to ensure only the most outstanding service providers rise to the top 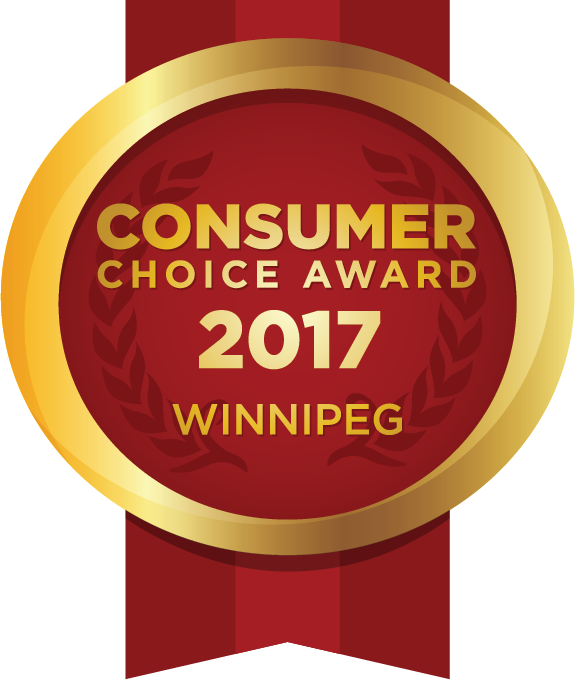 within their respective industry.

Dealers who wear the Laureate crest have reached the pinnacle of the retail auto industry. Each year only three dealers are selected to receive a Laureate award, from more than 3,500 new car and truck dealers in Canada. Dan Murray received the honour of the Laureate crest in 2009, being dubbed an exceptional retailer, brilliant innovator and eminent ambassador. Winning a Laureate award is a career-defining achievement; there is simply no higher honour in the retail automobile industry. The Laureate selection process is rigorous, entailing:

As awarded by Winnipeg Cruise magazine 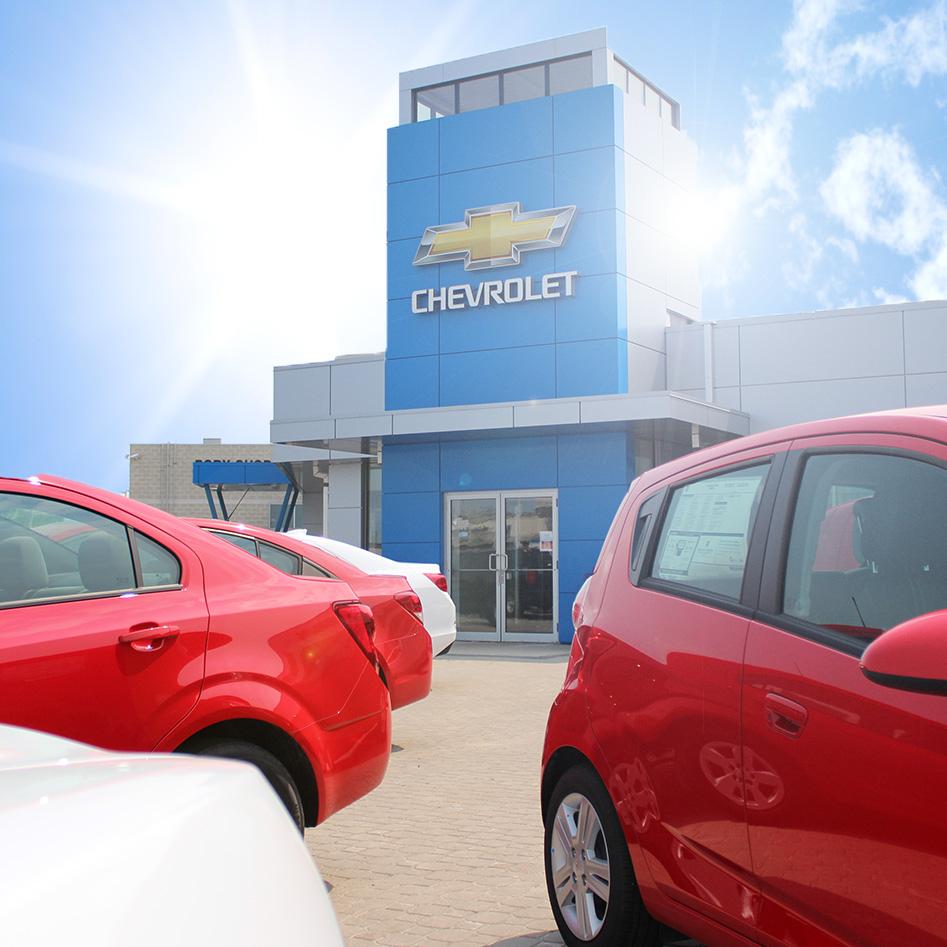 The Murray family, group and team are all active, contributing members of the community. Here are some of the recent projects we have been invovled in.

Dan Murray is also a very active contributor in the World of Sport and has supported many up and coming athletes in the following areas:

Dan Murray has also sponsored many Olympians over the years such as: