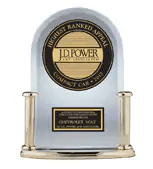 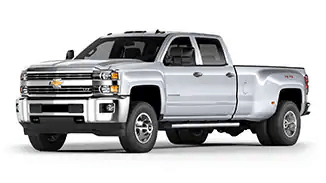 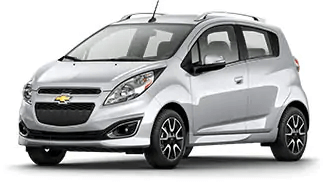 The 2014 Corvette Stingray and 2014 Silverado 1500 are your North American Car and Truck of the year. Chevrolet receives top honours at 2014 NACTOY AwardsThe 2014 Corvette Stingray and 2014 Silverado 1500 have been awarded both the North American Car and Truck of the Year awards, respectively. This marks the first time Chevrolet has won both highly coveted awards in the same year. The awards stand as a testament to aggressive re-engineering and redesign on behalf of Chevrolet. As put by General Motors Senior Vice President Alan Batey, The Corvette and Silverado truly embody the passion, commitment and focus that is driving us to deliver the most expressive designs, innovative technologies and engaging performance in every vehicle that wears the bowtie.

A Best Buy? Consumers DigestConsumers Digest has been identifying outstanding value in the marketplace for more than 48 years. Their experience and expertise makes this award an especially welcome honour.

5-Star Overall Vehicle Score? U.S. National Highway Traffic Safety AdministrationThe NHTSA, established in 1970, directs highway safety and consumer programs, and is dedicated to achieving the highest standards of excellence in motor vehicle and highway safety. For more than 30 years, it has helped consumers drive safer cars thanks to its New Car Assessment Program. The 2014 models with a 5-Star Overall Vehicle Score are shown at right. 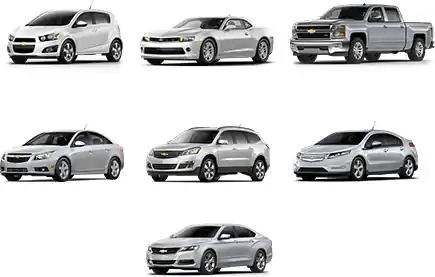 Ward's 10 Best Interiors Ward's AutoThe highly respected WardsAuto selected its 10 Best Interiors for 2013 from among 46 vehicles that were either all-new or featured significantly upgraded interiors. The evaluation criteria included materials, ergonomics, comfort, safety, value, fit-and-finish and overall design. Scores were also applied based on the user-friendliness of the human-machine interface and the ability to link mobile phones and access vehicle information. 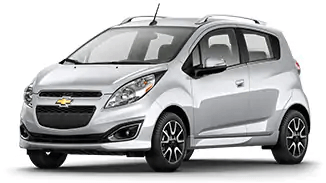